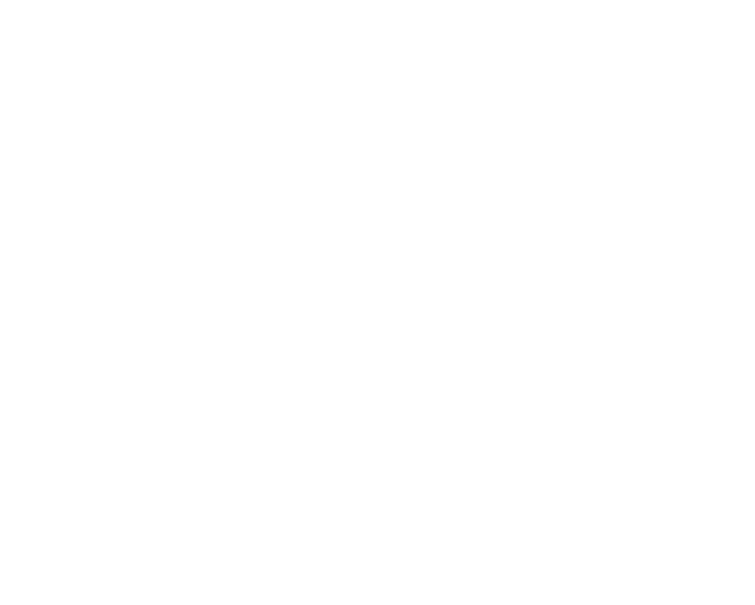 THE ALPINE CLUB OF CANADA PORTFOLIO (continued)
Although inspired by the Alpine Club of Great Britain, founded in 1857, and the American Alpine Club, founded in 1902, the Canadian Club from it’s inception differed in significant ways. It was the first national mountaineering club to welcome women, not only as founding members, but active participants in all the club’s activities. At the end of the first camp in 1906, 15 women (out of 44 members) graduated and became active members of the ACC. Another of it’s objectives was to promote the conservation and preservation of Canadian wilderness. The ACC played a significant role in early conservation efforts in Canada.

These were the original objectives of the Alpine Club of Canada:

1. The promotion of scientific study and exploration of Canadian alpine and glacial
regions
2. The cultivation of art in relation to mountain scenery
3. The education of Canadians to an appreciation of their mountain heritage
4. The encouragement of the mountain craft [climbing] and the opening of new regions as a national playground
5. The preservation of the natural beauties of the mountain places and of the flora and
fauna in their habitat
6. The interchange of literature with other alpine and geographical organizations

It is clear from his photographs that Byron’s personal goals as a photographer meshed well with the goals of the ACC. He remained the official club photographer until 1913 attending and photographing most of the annual summer camps. Byron was also a participant in special expeditions organized by the Club from time to time in order to introduce visiting climbers from around the world to the beauties and unclimbed peaks of the Canadian mountains, and to conduct scientific studies in regions which were largely unsurveyed, unmapped, and relatively unknown at that time.

A tireless promoter of the mountain landscapes and opportunities for adventure and relaxation afforded by the Canadian Rockies, Byron’s career was helped by the many photographs published in the annual Canadian Alpine Journal. In turn his images, which traveled around the world, were indispensable in bringing this corner of the planet to the attention and interest of the public.

A Life In The Wilderness